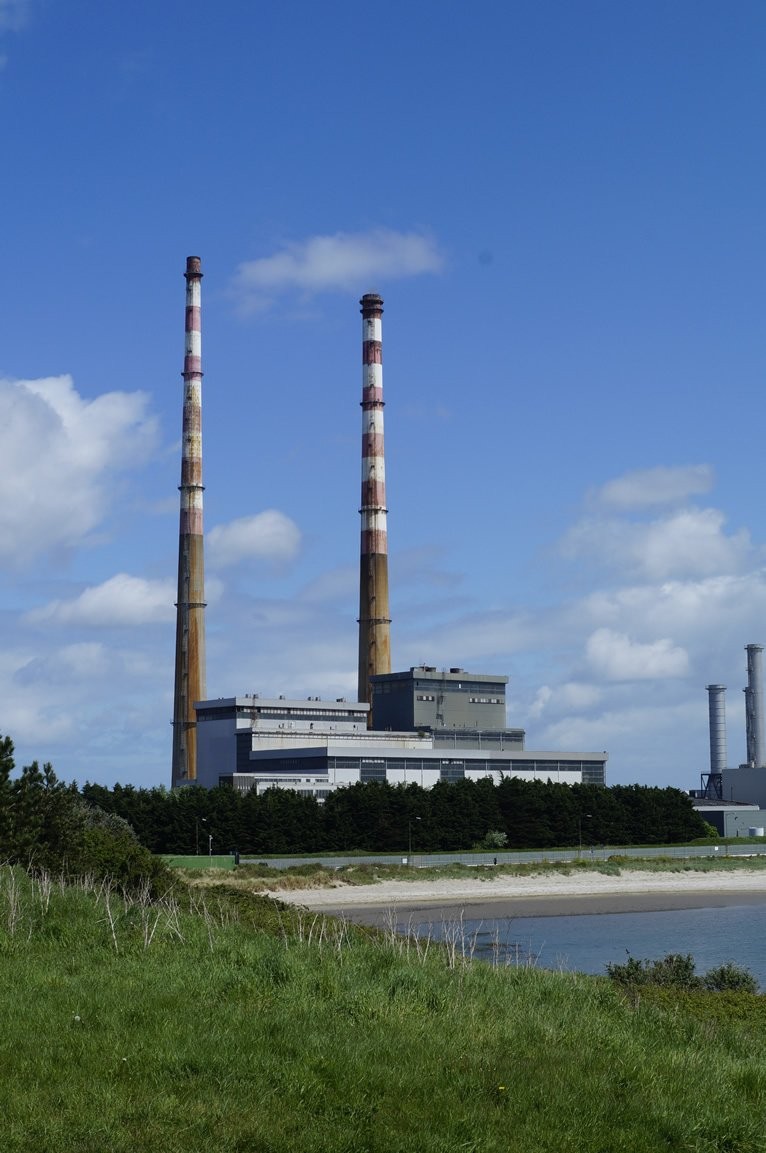 What is the Climate Action sub-group?

The Climate Action Sub-Group was established in May 2019 with a view to bringing together those members of The Bray Heads U3A Group interested in informing themselves about climate change, its implications locally, nationally and globally and what actions can be taken to address the impacts.

The Vision of the Sub-Group is to be informed and inform, to consider all options and to choose wisely those actions that would make a difference.

The Mission of the Sub-Group is as follows:

Accepting the scientific evidence and consensus that climate change and biodiversity loss represent critical threats to the future of life and earth - threats which humans have largely created but which we also have the power to mitigate - and responding to the Government's and Wicklow's declaration of a national and local 'Biodiversity and Climate Change Emergency', the mission of The Bray Heads U3A Climate Change Sub-Group is: